Progress were invited to act as consultants for FIVB during the World Championships in Mazury, Poland, July 2013, charged with overhauling key elements of the championship protocol and video content at the gorgeous lakeside village of Mazury.

Progress was called up to redesign the Athlete Entry and Ceremony structure – working with event directors, broadcasters, officials and of course the teams. This was a big change in Beach Volleyball tradition, but the result was an impactful and engaging sequence.

Progress produced a number of short films, including interviews with the players, Dr Ari Graca and Agberto Guimaraes, Match Opening films and tournament highlights. These were played out in-venue and were also posted on the official FIVB website. 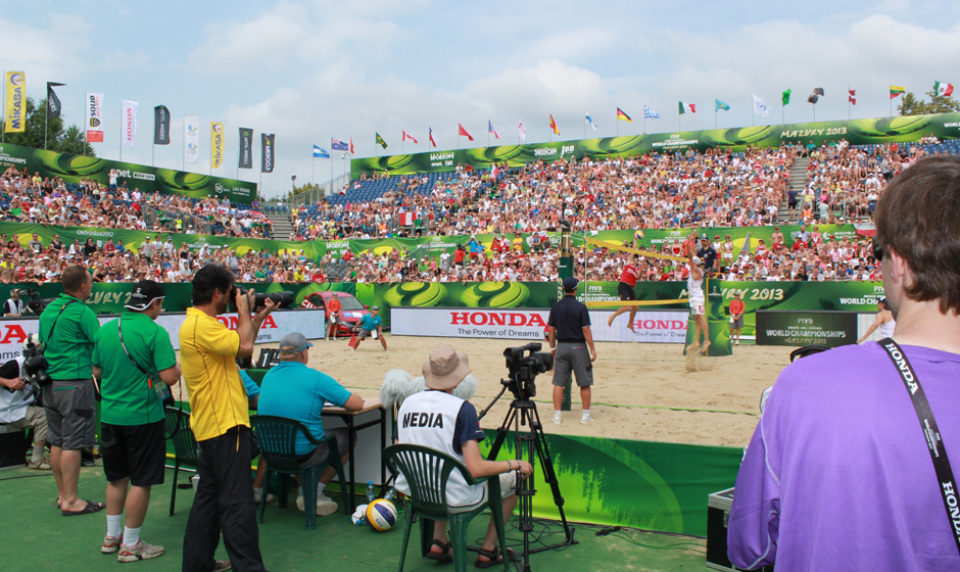 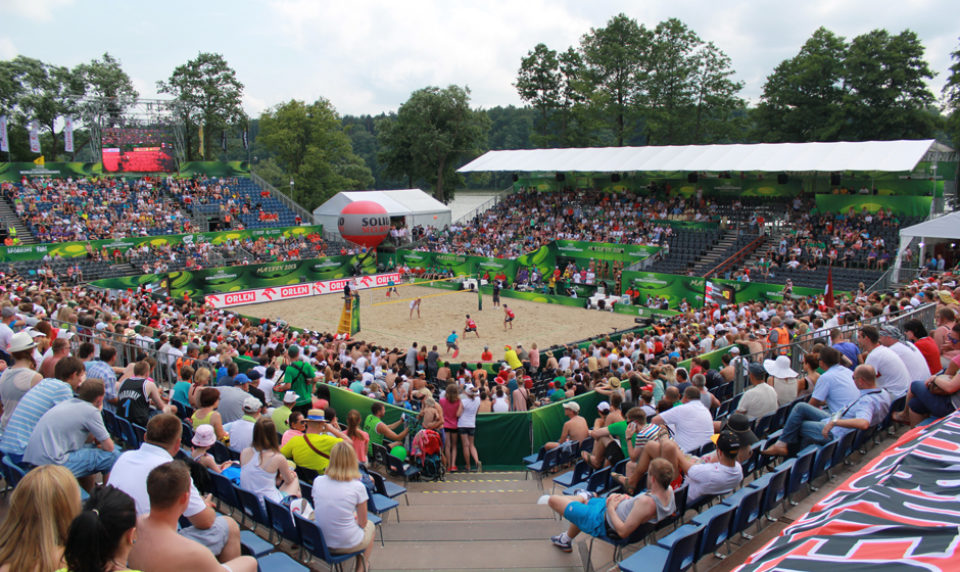 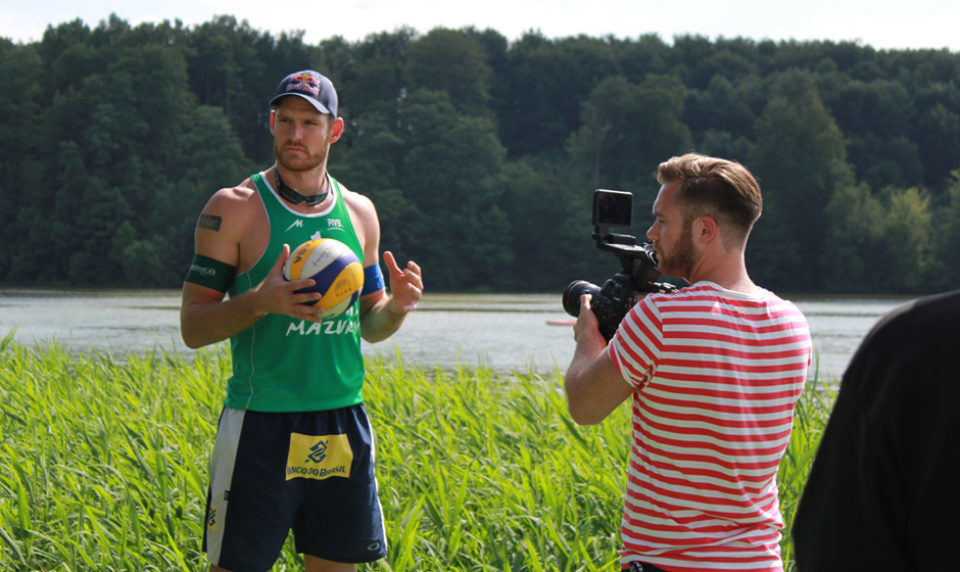 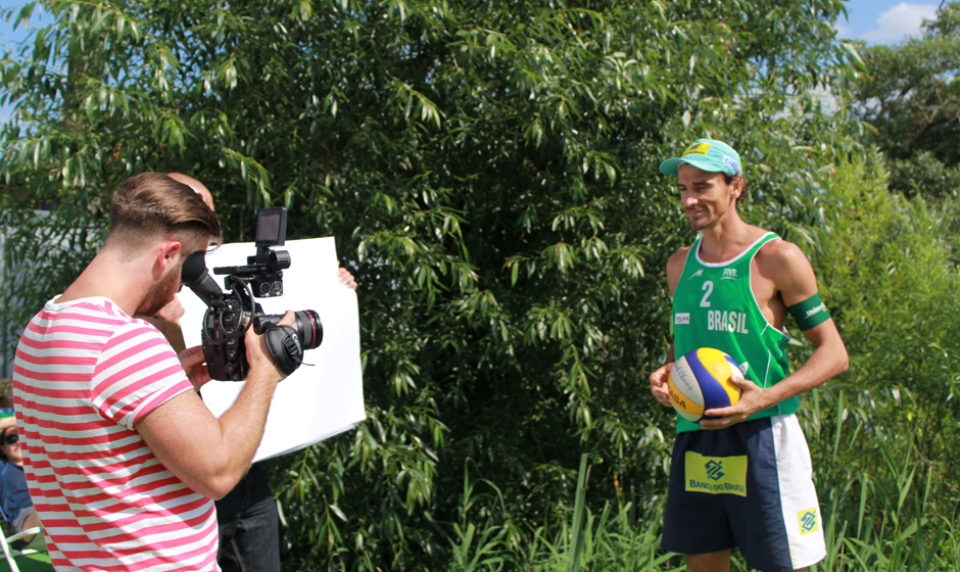 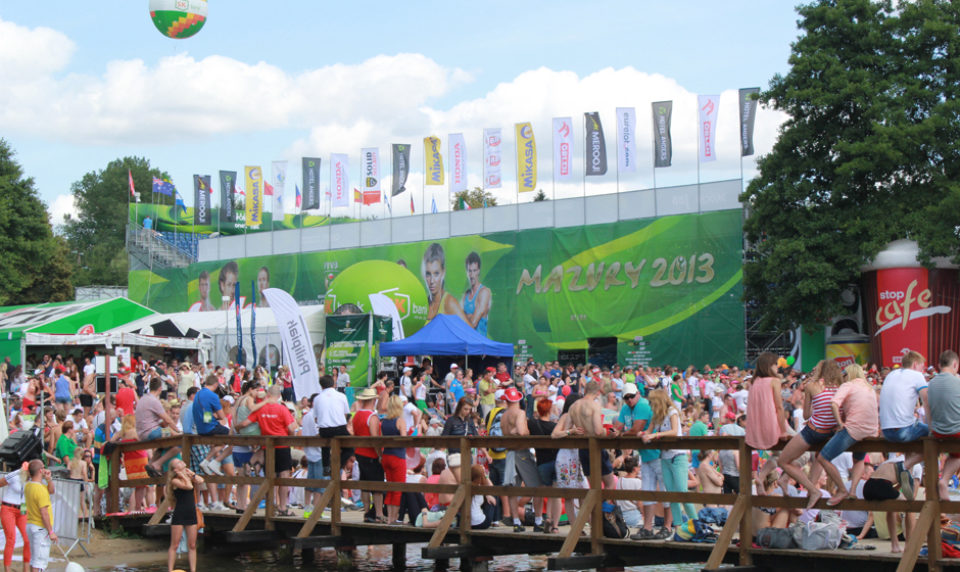