Following on from our successful delivery of the final stages of the Champions Cup in 2017, Progress’ were appointed by European Professional Club Rugby (EPCR) as the official Sport Presentation partner for both the 2017/18 and 2018/19 seasons.

We have been working with EPCR, their commercial partners, and the Clubs across Europe throughout the season to deliver a new protocol for all 64 matches of both the Champions Cup and Challenge Cup, enhancing the experience for fans and building the brand identity across both tournaments.

As the European Club Rugby season reached a thrilling climax we were also responsible for both Champions Cup semi-finals in Dublin and Bordeaux, as well as an enhanced programme of entertainment and ceremonies for the Finals weekend in Bilbao in May 2018. 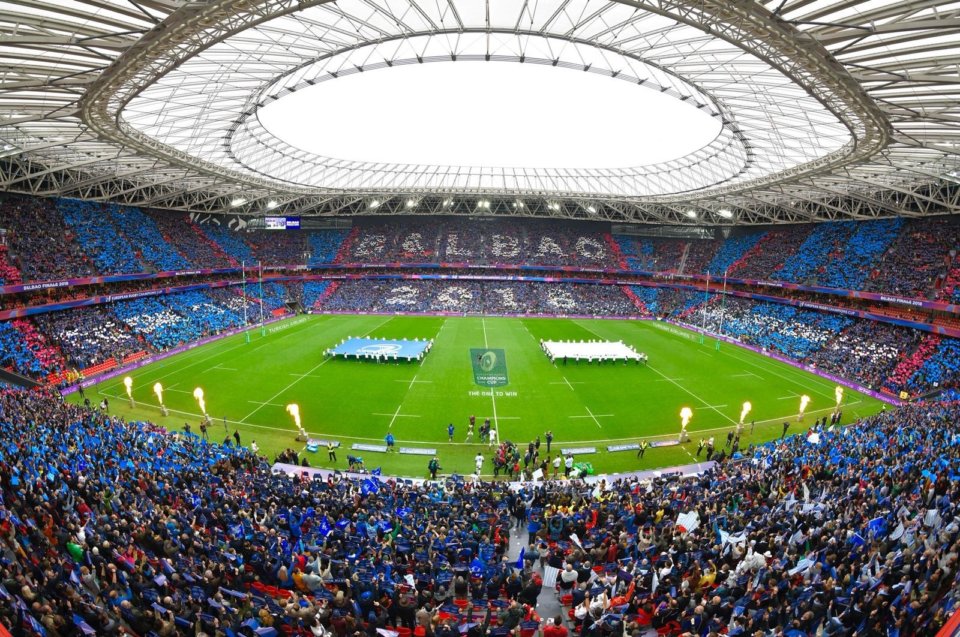 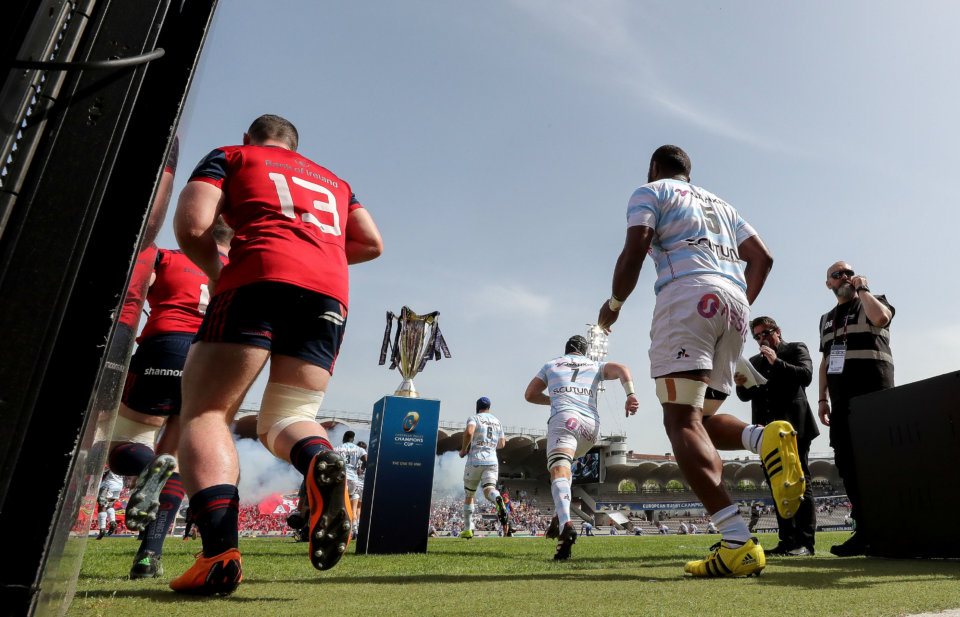 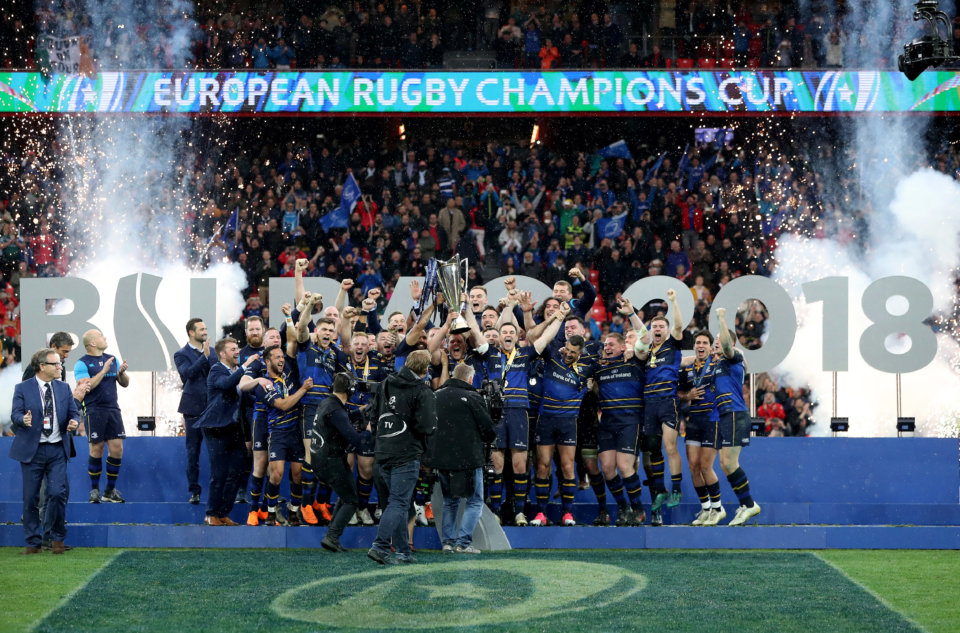