The Clash 2018, Bath Rugby at Twickenham

Building on the success of the inaugural event in 2017,v - this April we returned to Twickenham to deliver The Clash 2018 on behalf of Bath Rugby.

The 60,000 plus spectators who made their way to the home of England Rugby were treated to a unique rugby day out including a redesigned fan zone with live entertainment, more interactive activations, and a spectacular team arrival show.

Inside the stadium the pre-match show featured a cast of over 300 volunteers delivering a choregraphed performance to ‘paint’ Twickenham Blue, Black and White, and build the atmosphere for the Bath faithful ahead of the team entrance.

While Bath Rugby may not have been able to produce another stunning comeback, and eventually lost to arch rivals Leicester Tigers, it did not dampen the spirits for the afterparty as fan young and old soaked up the spring sunshine and partied to live music from The Wurzels and Permageddon. 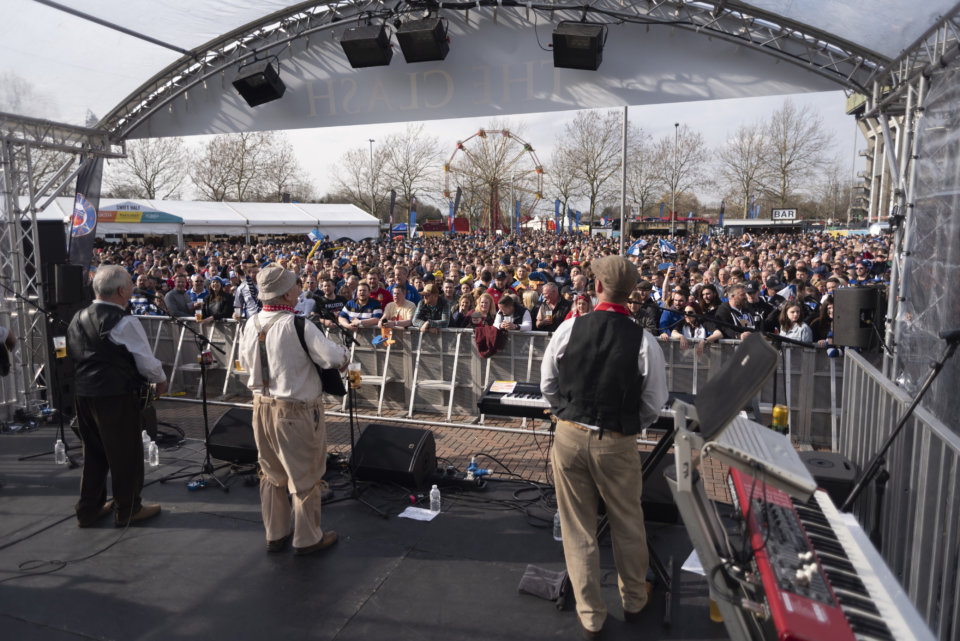 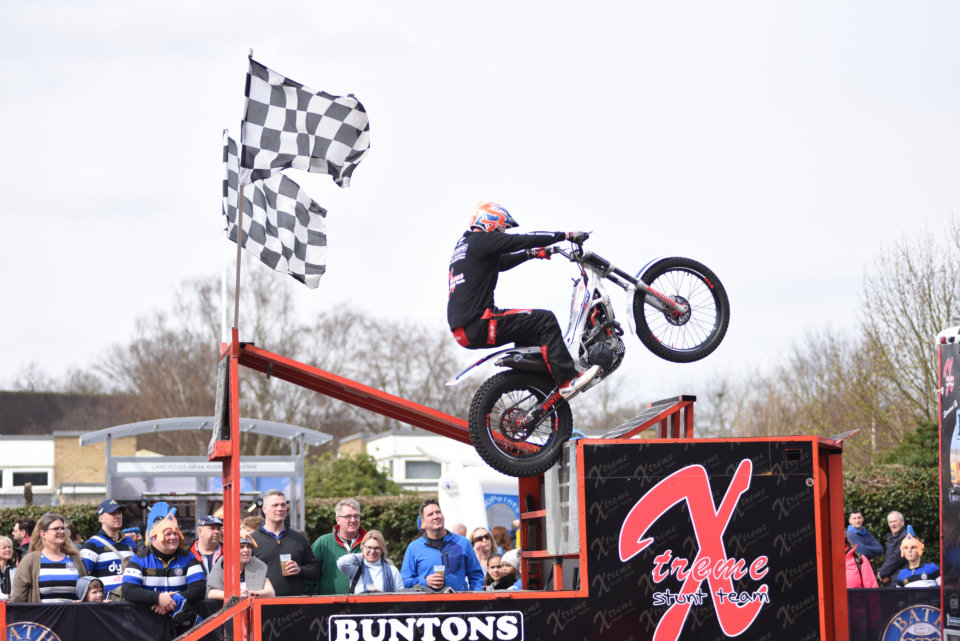 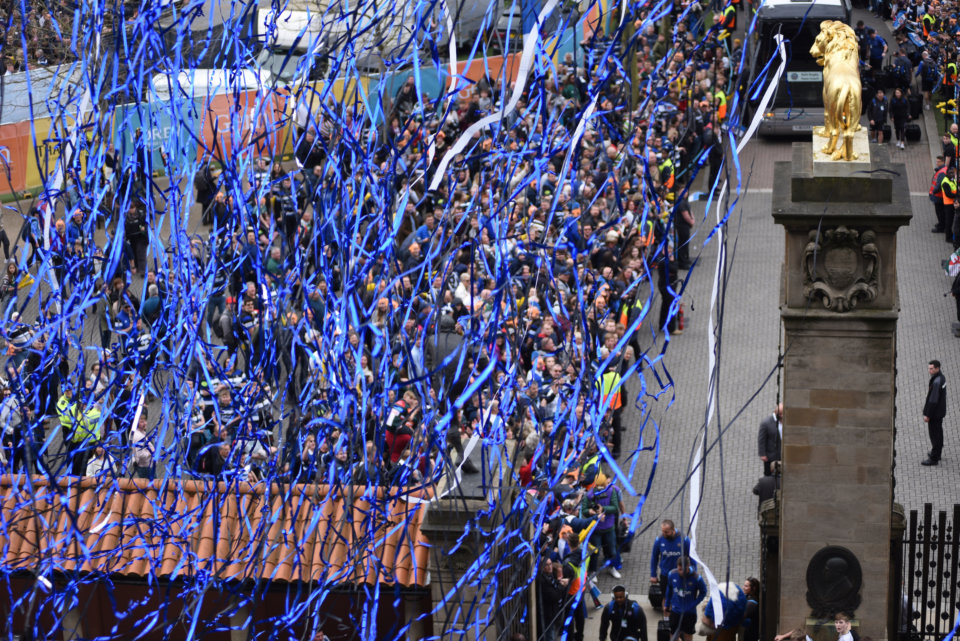